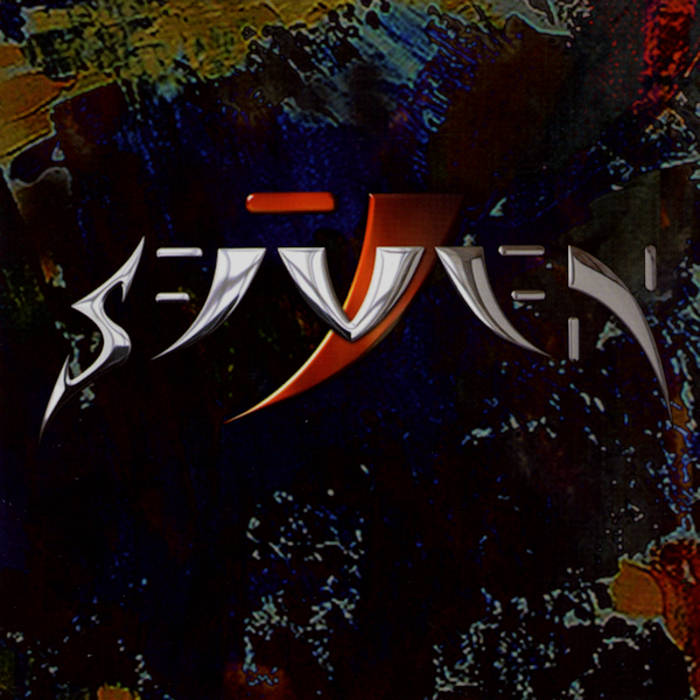 Steve Smyth - Second solo on Changing, second and fourth solos on Freak
Pete Riley - Additional percussion on Try Something Different and The Abyss

Drums recorded at Tindrum Studio and engineered by Pete Riley www.peteriley.net on March 18th and 19th 2008
Bass, Guitars and vocals recorded at MGP Studio (UK) between April and June 2008
Mixed at Relief Studio in Switzerland by Dom Torche in July 2008 www.relief.ch
Mastered by Rupert Christie in December 2008

Seven7 take big melodies, oriental scales and rhythms and combine them with the grooves and riffs of heavy metal.

The band consists of Dave Brown on vocals and percussion, Swiss virtuoso Nicolas Meier on guitars as well as the Turkish Oud and Baglama, Sally Jo on violin, Arran McSporran on fretless bass and Luke Nelson on drums. ... more

Bandcamp Daily  your guide to the world of Bandcamp

Benji B talks about his new compilation ‘Deviation Classics’